I tried soldering the reader back into place, but there was still a flakey connection somewhere. I was able to boot the system if I used a clothespin to squeeze the card reader and apply additional pressure, but that was an ugly solution.

An experimental feature on newer Raspberry Pi boards (documented here) allows for booting from USB devices. Only some USB devices work. A Raspbian version as of 2017-04-10 or later is required.

This is where the clothespin hack saved me, since you have to set up the USB boot mode before you can actually use it. Otherwise, you would need the foresight to do this in advance of breaking your card reader...

Enable boot mode by adding a line at the end of /boot/config.txt, then reboot.

Verify that the mode has been set, by typing:

You should see this.

Booting was successful from this aged card reader:

Booting was not successful from this no-name $1 USB micro SD card reader ordered from China via eBay: 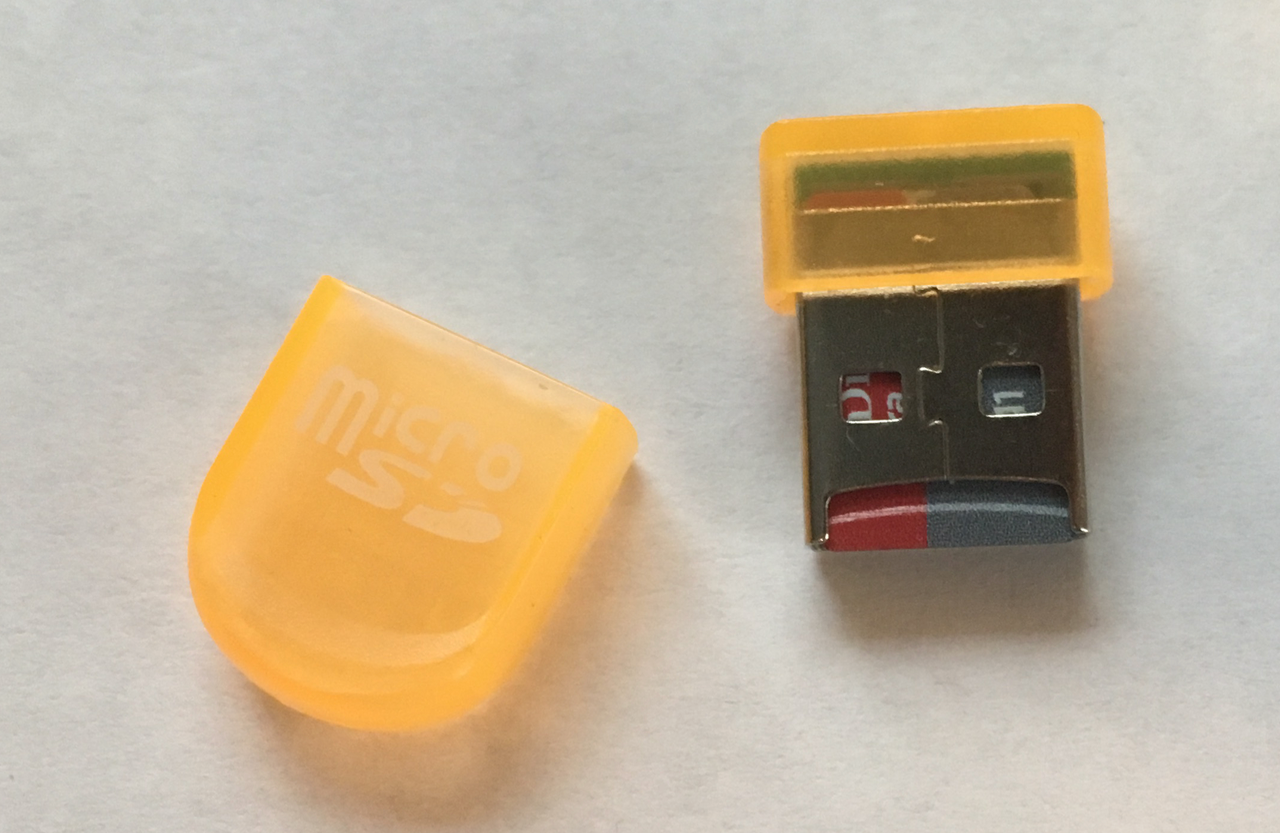 Booting was successful from this $3.70 USB micro SD card reader, also ordered from China via eBay: 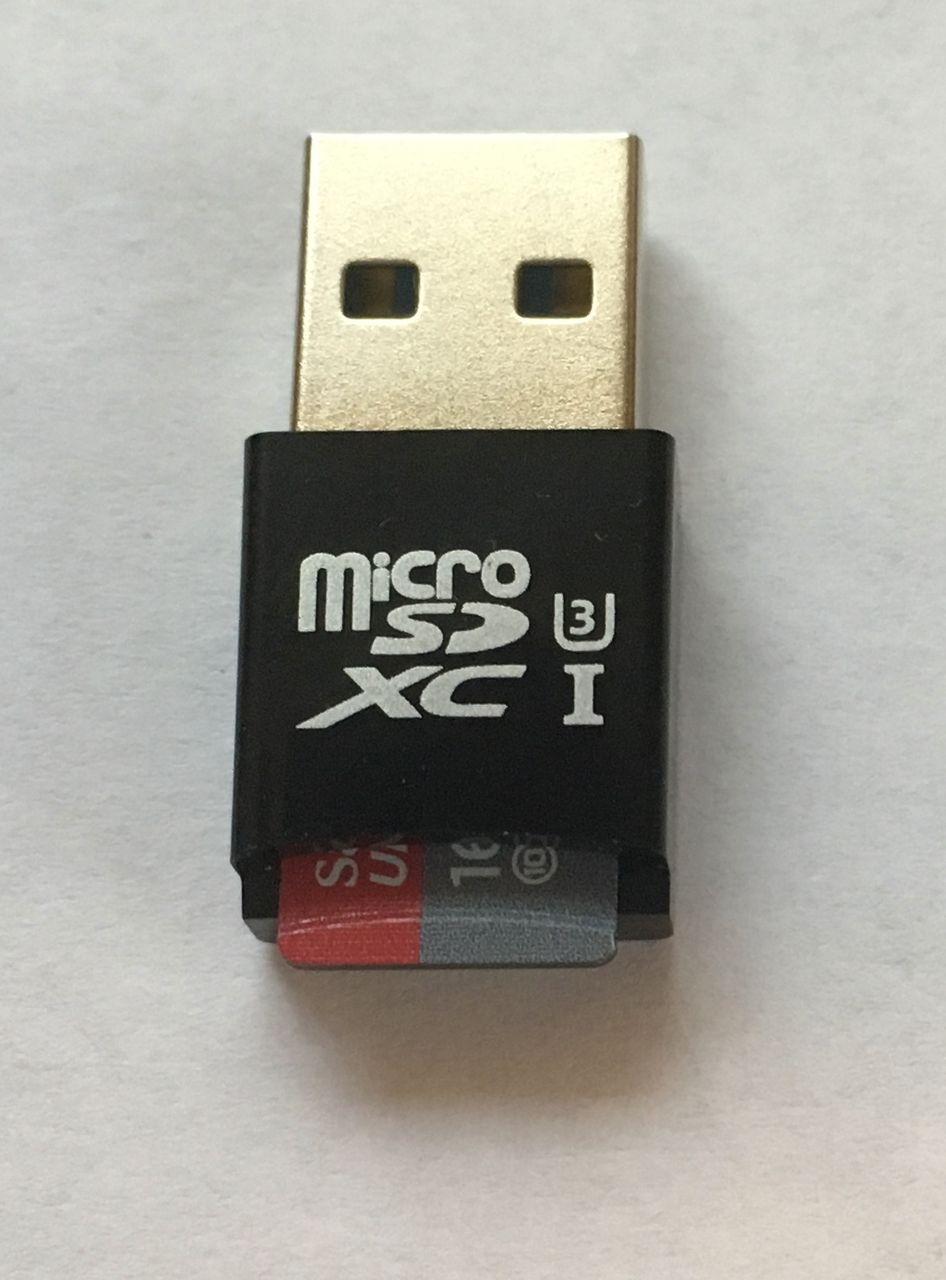 It makes for a relatively unobtrusive package when installed. 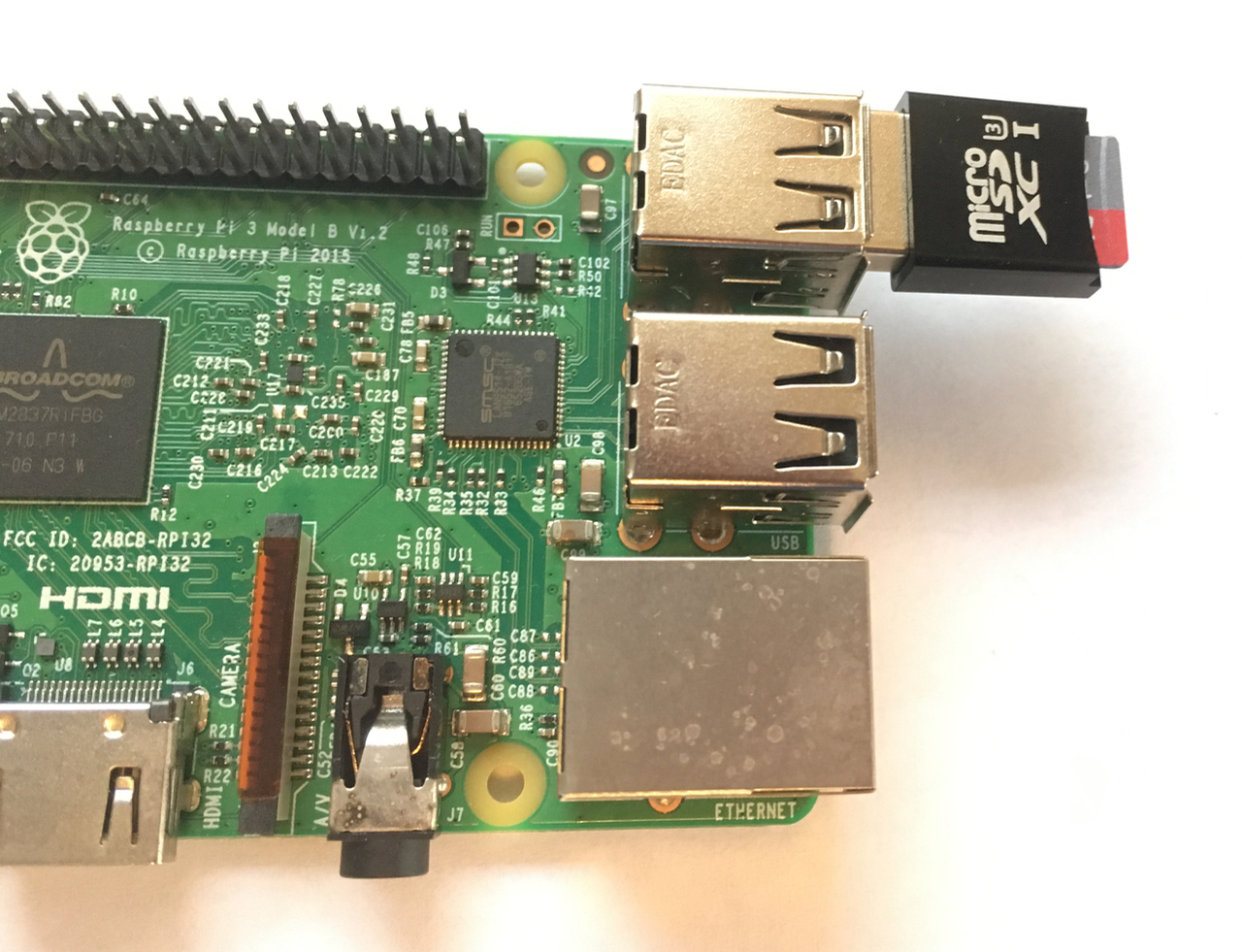